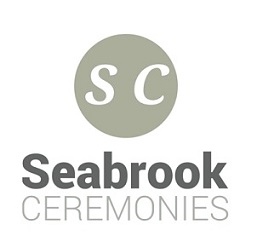 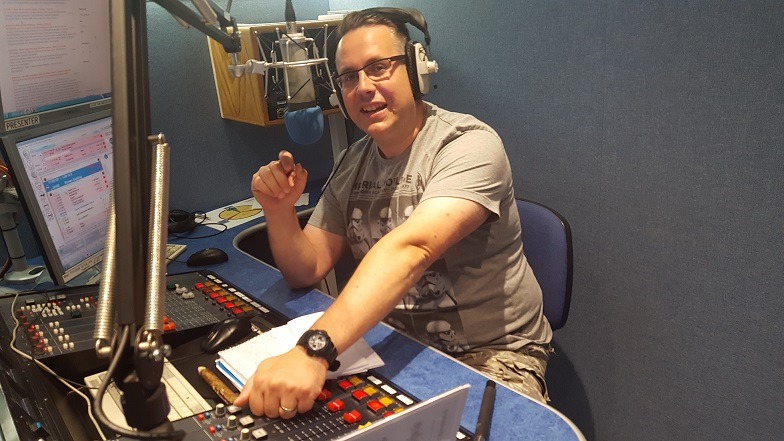 Alongside his work as a celebrant Jonathan is an experienced broadcaster and presenter.

Jonathan is available to work as a voice artist, please contact him if you would like him to add his voice to your project.

In 2017 Jonathan won a Silver Award at the National Community Radio Awards. This was in the Category of Best Sports Show and for Radio Verulam’s ‘live’ coverage of St Albans City FC’s FA Cup First round fixture against Carlisle United. Jonathan, wrote, produced and presented the 3 hour live show from Clarence Park.

Jonathan is also a gifted presenter and speaker and has worked a many wonderful events and locations.